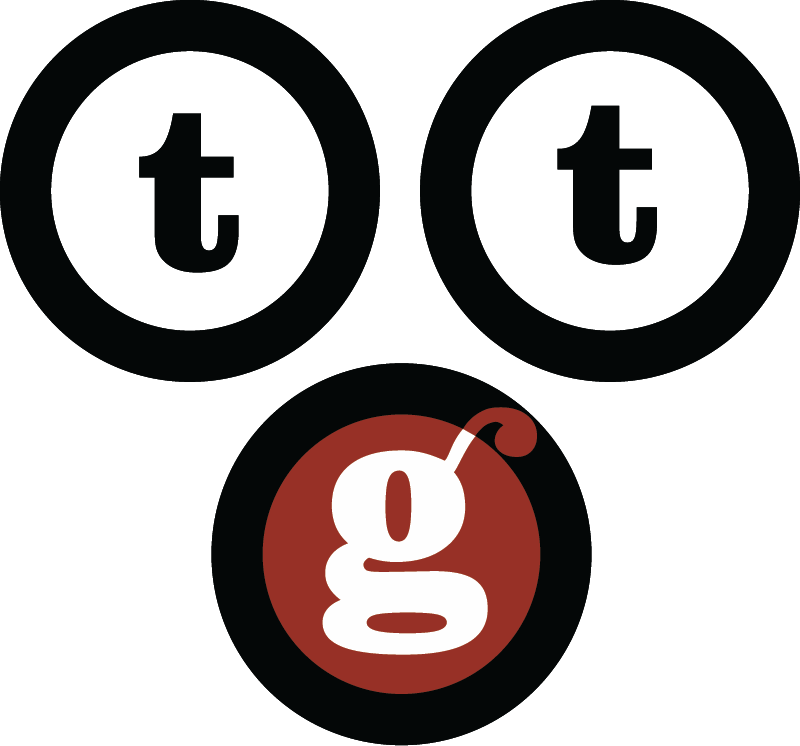 Come make games with us!

We're looking for great people to join our growing team.

Telltale is an independent developer and publisher of both original and licensed IP games for every major interactive platform. Telltale Games pioneered the episodic delivery of digital gaming content. Some of Telltale’s award-winning and best-selling series include The Walking Dead, Batman: The Telltale Series, The Wolf Among Us, Tales from the Borderlands, and more. Originally formed in 2004, the Telltale brand, assets and various IP are now owned by LCG Entertainment, operating and marketing games under the Telltale name. LCG Entertainment is a privately held company, headquartered in Malibu with a satellite studio in Corte Madera, California. For more information on the new Telltale, please visit www.telltale.com.